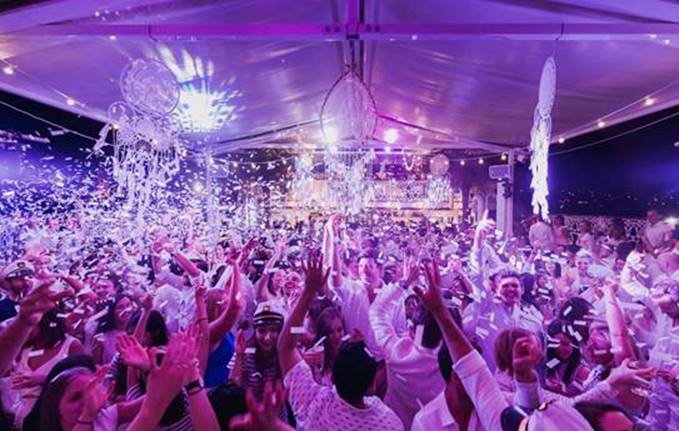 Getting ready for another busy year we can’t help but look back at all the amazing experiences we had in 2016. A huge thank you to all those who made last year the success it was and gave us the opportunity to continue doing what we love best!

Here is just a snapshot of some of the incredible events we were fortunate enough to be involved in last year:

January started off with a bang as we headed straight to Melbourne to work alongside Sweet & Chilli at the Gatorade Pop Up Tennis Activation and yes, that is Serena Williams. 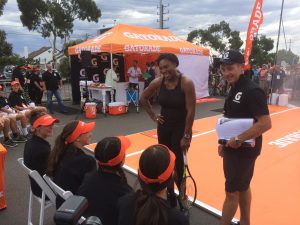 Then on to a completely different scene and back to Sydney, theming the 2016 Electric Gardens Festival. 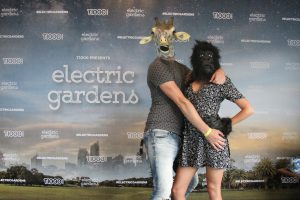 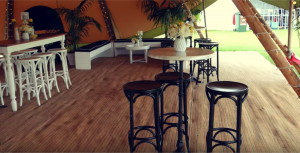 January also saw the first of many installations of our custom built Sydney Water Stand, which will be seen out and about again this year. 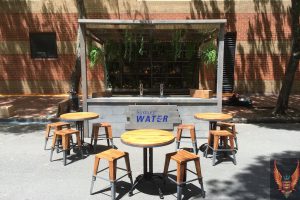 February saw us fortunate enough to join the legendary Prince on his final tour, decking out his dressing room for both Sydney and New Zealand shows. 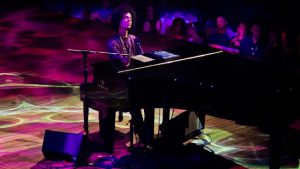 In March we opened the French Film Festival in style at the Cell Block Theatre. Oh, and Michael took a well earned break in beautiful Bali. 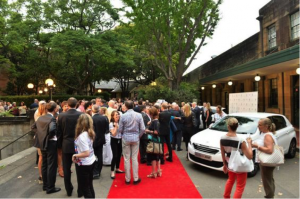 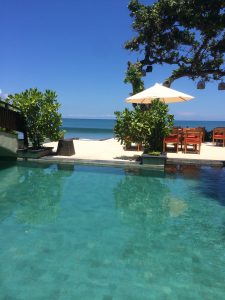 April was a cultural (and colourful) month, highlighted by Thai New Year at the Star and the exhibition opening of world-renowned artist Grayson Perry at the MCA. 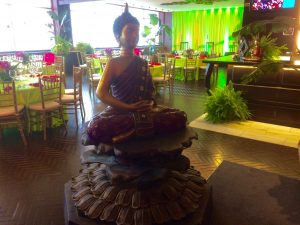 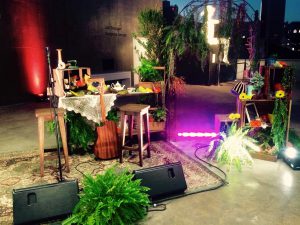 May was an eclectic month, with conferences and award ceremonies, an equality party and a beautiful oriental wedding. 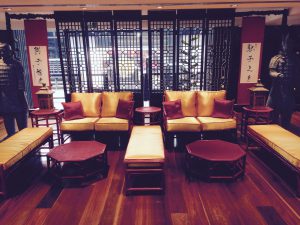 We also welcomed this little gem to our travelling fleet, courtesy of BMW Sydney. 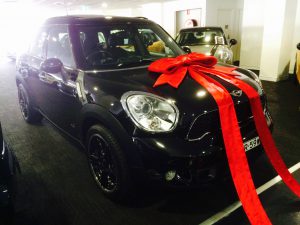 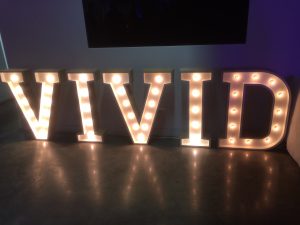 July saw us off to Melbourne again for the Top Shelf Australia Drinks Festival and then back home for the Star Gala Dinner, Cirque du Soleil style. 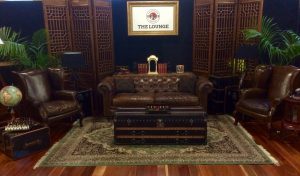 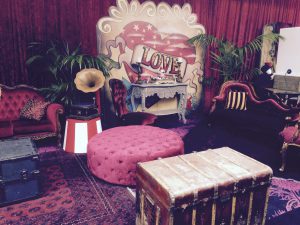 August was great fun, teaming up with Moet Hennessy to create a ‘Vintage Ski Chalet’ inspired party for Belvedere Vodka and getting creative at a technology event for Aristocrat, creating custom bars and interactive areas designed around some of their most popular new games. 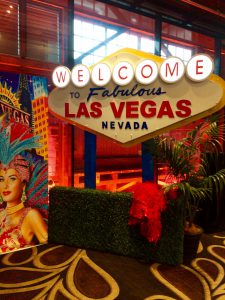 September was all about getting outside and enjoying the weather with the Live @ St Leonards Park event for North Sydney Council. We also collaborated with Wayward Brewing Co on a very cool pop up beer garden. 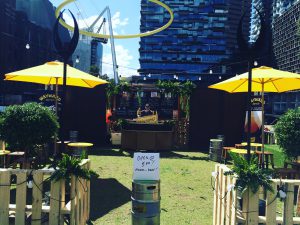 October was another eclectic month of theming, with an extravagant Masquerade themed private party and the Strathfield Square Food Festival being some of our favourites. 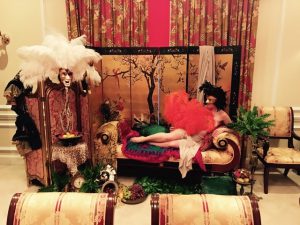 November we were off to the exotic Hamilton Island again courtesy of Rizer, for a very tropical three-day affair. 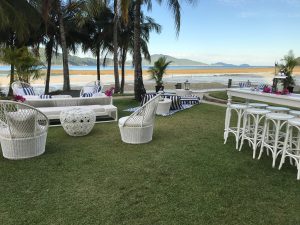 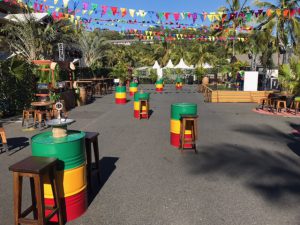 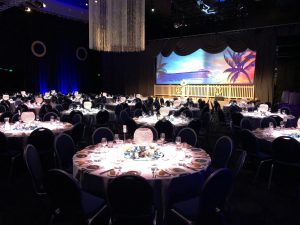 Finally, December was the usual Christmas party mayhem (which we love) with a variety of different themes for some of our most loyal corporate clients. 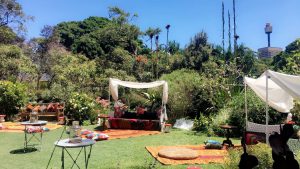 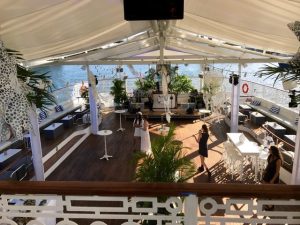 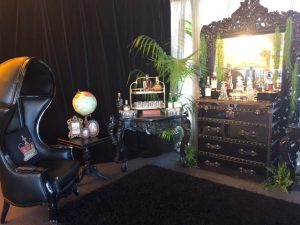 2016 has been a great one, full of exciting events and amazing people. Ok, enough reminiscing, bring on 2017!